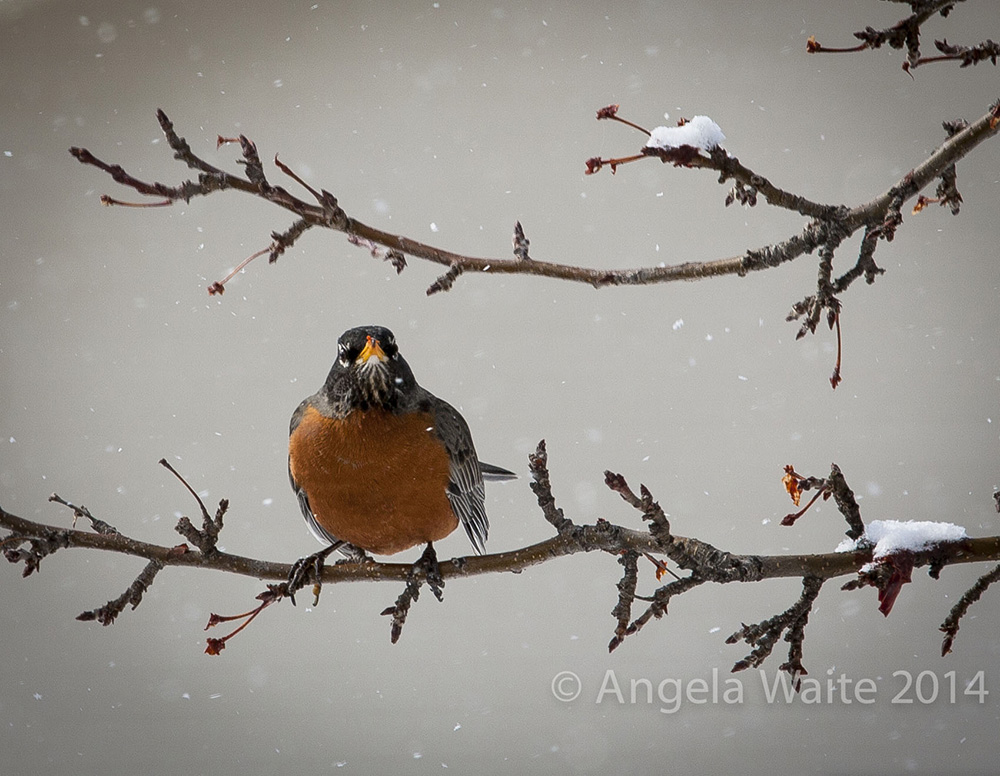 The American presidential race, as entertaining as it to watch here in the relative safety of the North, reveals a distinct difference in ideals. The democrats believe climate change is a thing. The Republicans not so much.

Both parties’ candidates are privy to the journal articles and scientists or have advisors who can distill it down for them.  Yet in 2013, only 19% of Republicans connected the changing weather patterns to man-made climate change while 70% of Democrats did (YouGov poll). Canadians aren’t immune.  A Forum Research survey in 2015 found that Canadian conservatives were the most likely to deny climate change.

“Those who believe climate change is a natural phenomenon tend to be older, less wealthy and less educated, and Conservative voters in the prairies and Alberta.” Forum Research

So why the big divide? It turns out we aren’t always making decisions based on facts.

Most republicans associate global warming with an alarmist environmental tactic that will derail business as usual. They are right, it will. But a skeptic’s denial is not always ignorance of the science. It is our natural inclination to seek evidence that proves what we already believe.

Psychologists call this a confirmation bias and it runs deep. Brain scans show pathways are formed in the brain hardwiring the pattern.  Changing the belief would be like relearning how to walk.

The most common question and discussions surrounding climate change at the Environmental Gathering Conference yesterday was how do we get people more engaged, better informed, and more aware.  Stephen Carter, political pundit, nailed it in his keynote. You’re not. At least not everyone. And not with just the facts.

Consider religion, another deeply ingrained belief.  A Six America’s study found half of Americans believe the world was created in literally six days. This mind set is not going to be swayed by science. But the recent speech by Pope Francis regarding climate change might.

Any change to a long-held belief has to shake us up viscerally in order to tweak our wiring.  Dr. Joe Vipond’s presentation on the inroads made by Alberta Coal Phase Out is demonstrating that a persistent, multi-faceted approach can work. But it won’t be easy.

People’s views on climate change go hand in hand with their politics. The Economist, Nov 28, 2015