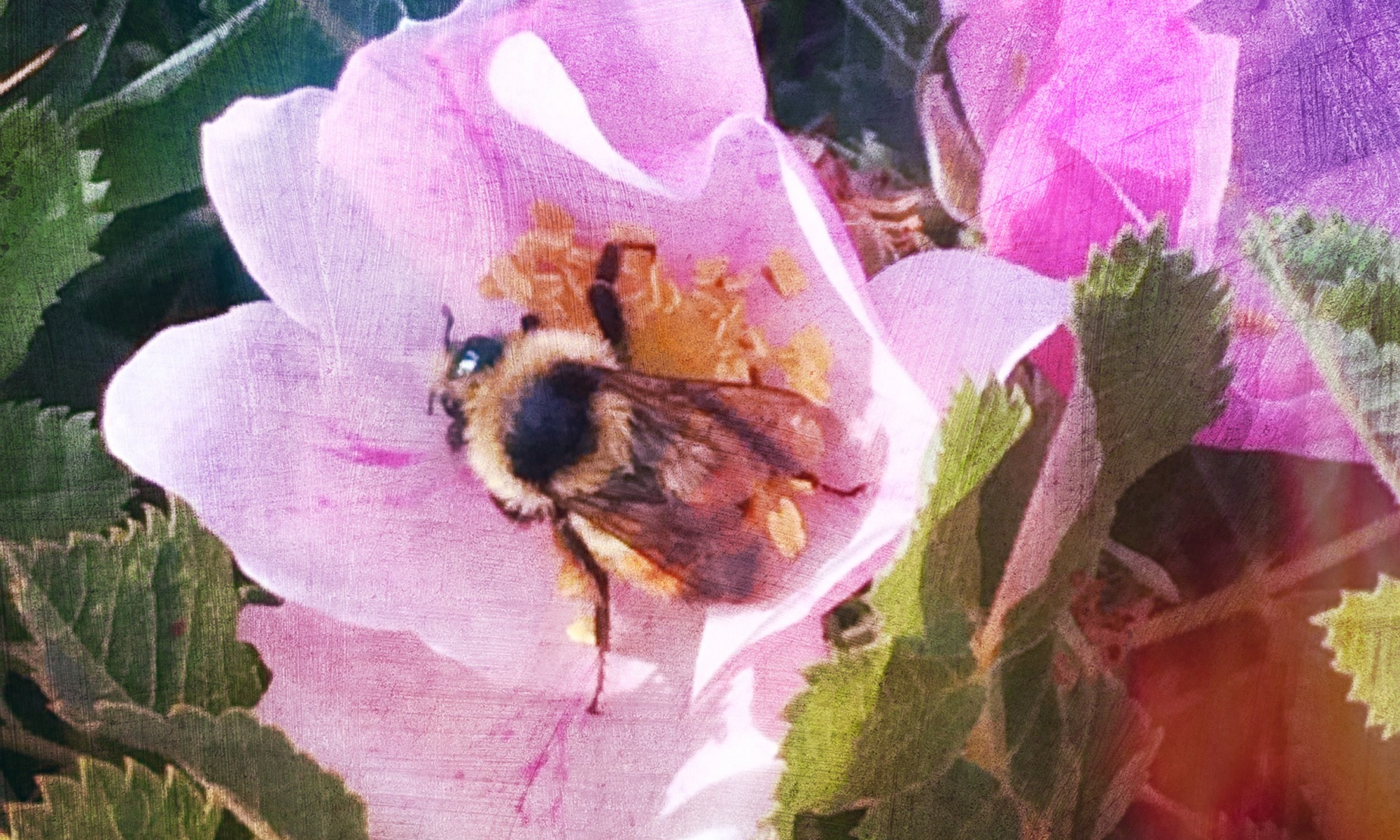 News of decling numbers of bees has filled the news over the last several years. Researchers quickly starting looking into why but finding the answers hasn’t been easy. Speculation includes pesticides, parasites, climate change, poor husbandry, habitat loss  and monoculture farming. Or all of the above.

The honey bee population decline was deemed Colony Collapse Disorder (CCD), as majority of bees died off over winter or never returned to the hive. The losses were staggering for a number of years in a row. Considering that bees pollinate one third of global food crops, their potential demise is frightening. But then it seemed to correct itself, at least in Canada. For whatever reason, mortality rates for Alberta and Ontario honey bees have reached near normal lows though that hasn’t been the case in the United States and other areas. So why the volatility?

One culprit considered was the overwintering of hives. Beekeepers face a number of challenges maintaining their colonies. Winters can be harsh, diseases can spread and good husbandry skills are crucial. It wasn’t always this complex however. Honeybees aren’t native to North America but were imported from Eurasia with the first settlers. Until just a couple of decades ago Canadian beekeepers didn’t even try to overwinter their hives. They simply imported or purchased new bees each spring which reduced the risk of parasites and diseases getting a foothold. Researchers looked at the Varooa mite as one of the leading causes of mortality. Combined with harsh winters, the parasite did seem to account for at least some of the decline.

Around the same time that alarm bells were ringing for CCD, a new group of pesticides was gaining traction for agricultural crops. The neonicotinoid class of pesticide (neonics for short) is a seed treatment that was considered safer than the previously used chemicals that were sprayed onto the crop. It seemed to be a win/win for agriculture and the environment and quickly became widely used throughout the world. The pesticide had, when launched, successfully met the criteria from Health Canada’s Pest Management Regulatory Agency to not to be a risk to honey bees. Health Canada has since required some of the trials to be redone. They also opened up a consultation period to consider a ban on one type of neonicotinoids called imidacloprid. The results are pending.

The problem with many of research trials is that they only looked at short term mortality. The pesticide, at the doses tested, didn’t kill the honey bees in the lab or in the field trials – at least not over the summer season tested. What the researchers didn’t consider was the effects of sublethal doses. Further research has shown that neonics may hurt the bees, dampen their immunity, play with their navigation, and make them poorer foragers. These factors may not kill them immediately but if they are already impacted by Varroa mites or other stressors, they may not survive the winter.

There was another early gap in research – wild bees. Harder to research, wild bees are critically important for the ecosystem and, it turns out, for agricultural production. University of Vermont calculated that wild bees contribute to three billion dollars worth in fruit pollination in the United States.

New research showed wild bees have a higher sensitivity to neonics. It was also revealed that the queen bee produces drastically fewer eggs the following year when she encounters too much of the pesticide. (This was true of honey bee queens too).  This may partially explain the decline we are seeing with some wild species. For instance, the Rusty-Patched (bombus affinis) bumble bee was once common in Ontario but is now on the endangered list.

The key to understanding the volatility for honey bees and the environmental factors, might lie in our understanding of wild bees. We can eliminate the confounding issues of overwintering when considering the wild bees and look at one of the factors affecting both – nutrition. Agriculture has changed over the decades with fewer crops being produced on larger acreages resulting in less variability in blooms for a foraging bee. A monoculture diet it seems is as unhealthy as it is boring. A French study demonstrated that honeybees that gathered nectar from a variety of flowers produced more glucose oxidase which greatly benefited their immune system. Penn State University’s Center for Pollinator Research found similar results and further tied it to a honeybee’s resistance to pesticide exposure. Bees foraging on a wide variety of blooming plants were better able to tolerate higher levels of neonics.

Preserving our wild  species and ensuring the viability of domestic honeybees is going to require a multifaceted approach. It starts with preserving or renewing wild areas around and in between farms and urban areas. Much like the Prairie Farm Rehabilitation Association (PFRA) initiative of shelterbelts which helped reduce the dustbowl of the prairies in the 1930s, we need to think the same, only in flowering belts. Even small areas near nesting sites containing variety of native plants provide viable ecosystem for bees. We need more of these. ALUS is a Canadian organization that is helping to create what they call eco-buffers –  areas of blooming shrubs and trees for pollinators on agricultural land. It is a small change that can produce significant results for the bees.

Pesticides will need to be reduced as well but there is no easy answer here. In Europe, where neonics were banned for the last few years, exceptions had to be made because of the overwhelming flea beetle infestations. An all out ban may not be feasible until other practices are implemented to combat pests. Still it looks like reducing pesticide use is feasible. Ontario restricted this class of pesticides in 2015 (the first jurisdiction in North America to do so) with the aim of not eliminating the use but reducing it by 50% in the first year and by 80% by 2017.

There is another all-encompassing action that also needs to be taken – reducing climate change.  Bee scientists are already seeing a shift in bees habitats, with the cold-loving bumble bee in particular, losing their southern regions because of the warmer temperatures. There is also evidence that increasing CO2 is decreasing the protein content of the pollen, affecting their nutrition needs even further. Another reason we need to plant more native flowering trees and bushes.

Many have heeded the alarm call and honey bee hives are popping up on rooftops and in backyards. But saving the bees isn’t about more commercial hives – it’s a matter of becoming a better steward of bee habitat. And that will benefit the bees (and us) in the long run.